"The vitivinicultural terroir is a concept which refers to a space on which develops a collective knowlede, interactions between an identifiable physical and biological environment and the applied vitivinicultural practices, which confer distinctive characteristics to the products originating in this space."

Haven't you understood everything ? It's normal ! We will explain this official definition of the International Organization of vine and Wine to you ?

The terroir can be summed up by the following formula :

Terroir = The soil + The climate + The winegrower.

The soil : A diversified relief in Provence

Two large geological gourps, one crytalline and the other limestone, coexist in Provence. The entire western and northen area of the provencal vineyard is made up of alternating hills and limestone bars sculpted by erosion. There are remarkable sites such as the Sainte-Victoire mountaine, the Sainte-Baume massif or the Verdon Gorges. Further east, facing the sea, the crystalline massifs of the Moors and Tanneron emerge. The landscapes, very different from the previous ones, are composed of hills and small mountains with softer curves, covered with shrub vegetation and forests. Continuing east, between Saint-Tropez and Cannes, this crystalline ensemble is punctuates by erruptive trails with often surprising rocks such as the colored porphyries of the Esterel volcanic massif.

To these two geological sets, limestone and crystalline, correspond two plant formations characteristic of the Mediterranean area : the scrubland on limestone soil and the scrub on crystalline soil. Neither of these two types of vegetation can contitue significant contributions of humus. As a general rule, the soils of wine-growing Provence are therefore poor and well-drained but often sensitive to erosion. These shallow solis, without excess humidity, are ideal for the Mediterranean plant that is the vine. 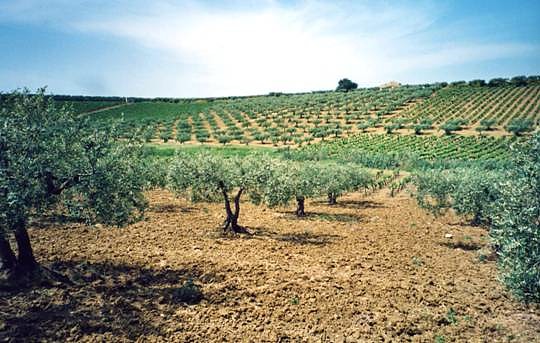 The climate : sunny, hit and dry

Sunshine is the firts characteristic of the Provencal climate with 2700 to 2900 hours per year. The temperatures are particularly high in summer, but the diversity of the relief often leaves a little distance, important differences. Like any Mediterranean area, Provence receives its precipitation, sometimes violent, in autumn and spring. Summers are dry and hot, sometimes scorching in the inetrior, on windless days.

The Mistral, a violent wind but beneficial to vines

The winds are numerous in Provence and are an integral part of the region's climate. the strongest and best known is the Mistral. Icy in winter after having slipped on the alpine snows, it brings a certain freshness in summer. Violent and capricious, the Mistral nonetheless has a remarkable quality for the Provencal vineyard : very dry wind, it protects the vine from attacks of diseases linked to humidity. . 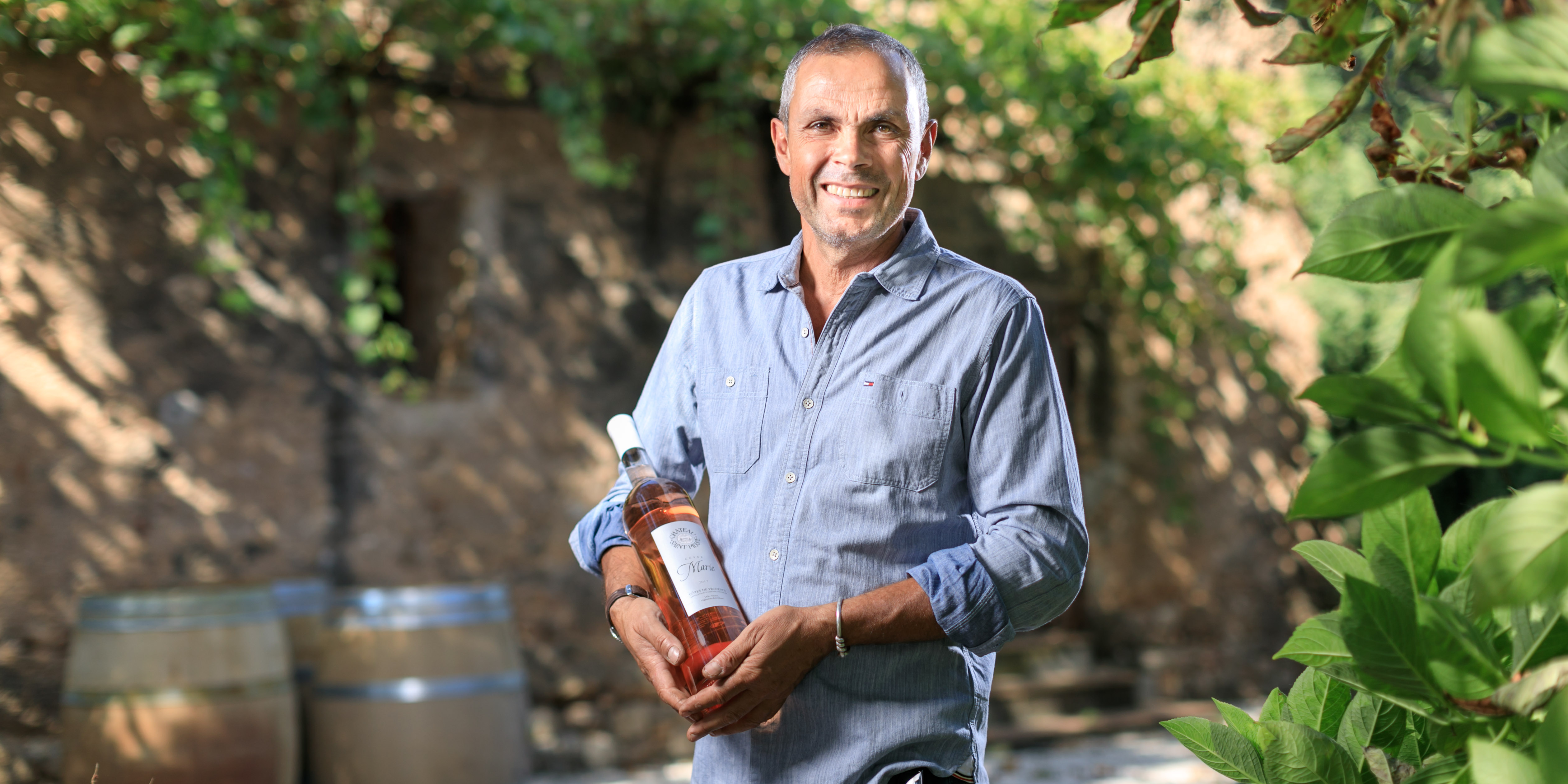 The winegrower: 4 generations of knowledge

Aware of the importance of the quality of the terroir that we have in the Var (83) and with the greatest respect for it, Château Saint-Pierre has been able to preserve natural cultivation methods so that the vines can give the best of itself.

Traditional vinification, associated with various technological advances, has made it possible to achieve the main objective of Château Saint-Pierre : to preserve the typicity and quality of its wines. In order to guarantee optimal quality, production is deliberately limited by us to keep only the best of each of our cuvées.

For many years, we have been working to capitalize on our knowledge and our essential values to bottle the most qualitative wine possible to produce in our Var vineyard. The winemaking tradition to which we hold in our family estate pushes us to work the vines with the purest respect for our winegrower heritage.

First stage carried out, the harvest is carried out largely manually by specialists whom we know. For several decades, Château Saint-Pierre has used the same family of Italian grape pickers who live on the estate especially for this period.

Tradition and modernité at the service of successful winemaking

Our Côtes de Provence wines from Les Arcs, near Draguignan, come from a production that harmoniously combines traditions and recent techniques.

This traditional vinification, associated with various technological advances, allows the typicity and quality of Château Saint-Pierre wines to be preserved. This is the main objective of our wine estate which allows us today to satisfy an increasingly informed clientele.

Sensitive to respect for the environment and nature, our vineyard is cultivated with care to allow the vines to flourish fully by themselves.