Rosé wine is trendy in 2018, it has become a staple of summer aperitifs ! Since 1990, the French have seen life in pink ! The consumption of this wine has tripled in 30 years and 1/3 of the bottles sold is a rosé wine.

The French are today the world's leading consumers and producers of this elixir ! According to Lesechos.fr, Generation Y makes rosé their "festive emblem". 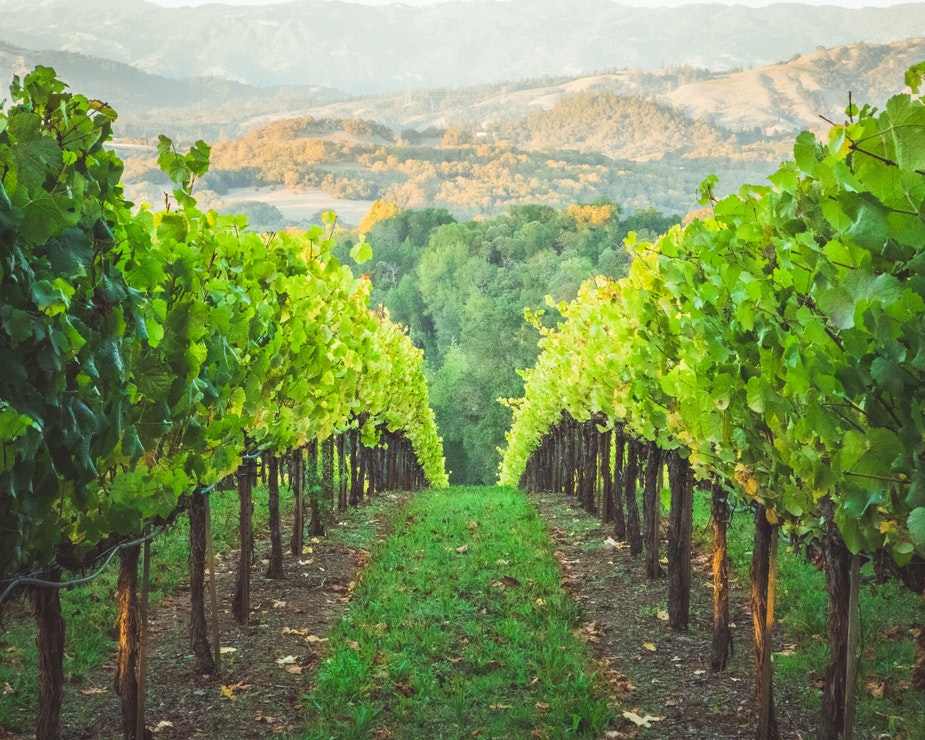 A wine adapted to our new lifestyle

The times have changed. Both through the economic situation and new consumer trends, French is adopting a new lifestyle : world cuisine on the plates, simplicity, the desire for discovery and travel as well as the search for more friendliness and immediate pleasure.

By its lightness, its accessibility and its summery image, rosé wine brings a different vision from other wines ; it is freed from the heaviness of traditional codes !

«Rosé wine has the color of sunsets and the flavor of a mediterranean terrace." Quote from La Revue du Vin de France.

A trend that has crossed the borders of France

In 2015, sales of Provence rosé wines exploded for export with an increase of 58% ! These new international consumers are sensitive to dry and clear rosé wine, which corresponds to the area of expertise of Provence. As we have seen for years, Château Saint Pierre wines are in demand all over the world: Bulgaria, Russia, England, United States, Holland, Belgium, and Mauritius. Exports represent nearly 40% of our sales !

The vine arrived in France almost 26 centuries ago ! Historically, Provence is the first vineyard in France.

The origins of Provence rosé wine ? Importers of vines from Asia Minor ! When the Phocéens built Marseille, they introduced this fabulous plant for the first time in France. 400 years later, the Romans cultivate this precious heritage and a few centuries later, the wine of Provence is considered one of the best in the kingdom since the sovereign himself as well as the Pope designated it has their wine of choice.

The oldest and most modern wine !

The wine produced 2 600 years ago was already rosé ! Winemaking techniques were not as advanced as they are today and the method of macerating red grapes, which gives color to red wines, was unknown ! The wines which were therefore produced with red grape varieties (Syrah, Cabernet-Sauvignon or Mouvèdre) were rosé in color !

The popular belief that rosé wine is made up of a mixture of red wine and white wine is dying, but obviously incorrect ! (Although an attempt to assimilate this blend to a real rosé took place at European level in 2009).

Quickly discover our article to find out more : "Rosé of Provence : Focus on a delicate color !"